KOTO-workshops offered a way to immerse oneself in the concept of home by art and design. Together with artists, designers, asylum seekers, immigrants and local residents we sought to create solutions for challenges related to acculturation. These workshops were carried out in August 2017 in Fiskars Village. Workshops were part of the Finland 100 programme in 2017.

During Omakoto-workshop we furnished a scale model of a room. A window into cultural influences as well as one`s own individual world was open during this workshop. The importance of private space unfolds often not until one loses his or her home.
KOTO-workshops were produced by Tuulia Penttilä and supported by Kone Foundation and the local union of Mannerheim League for Child Welfare. 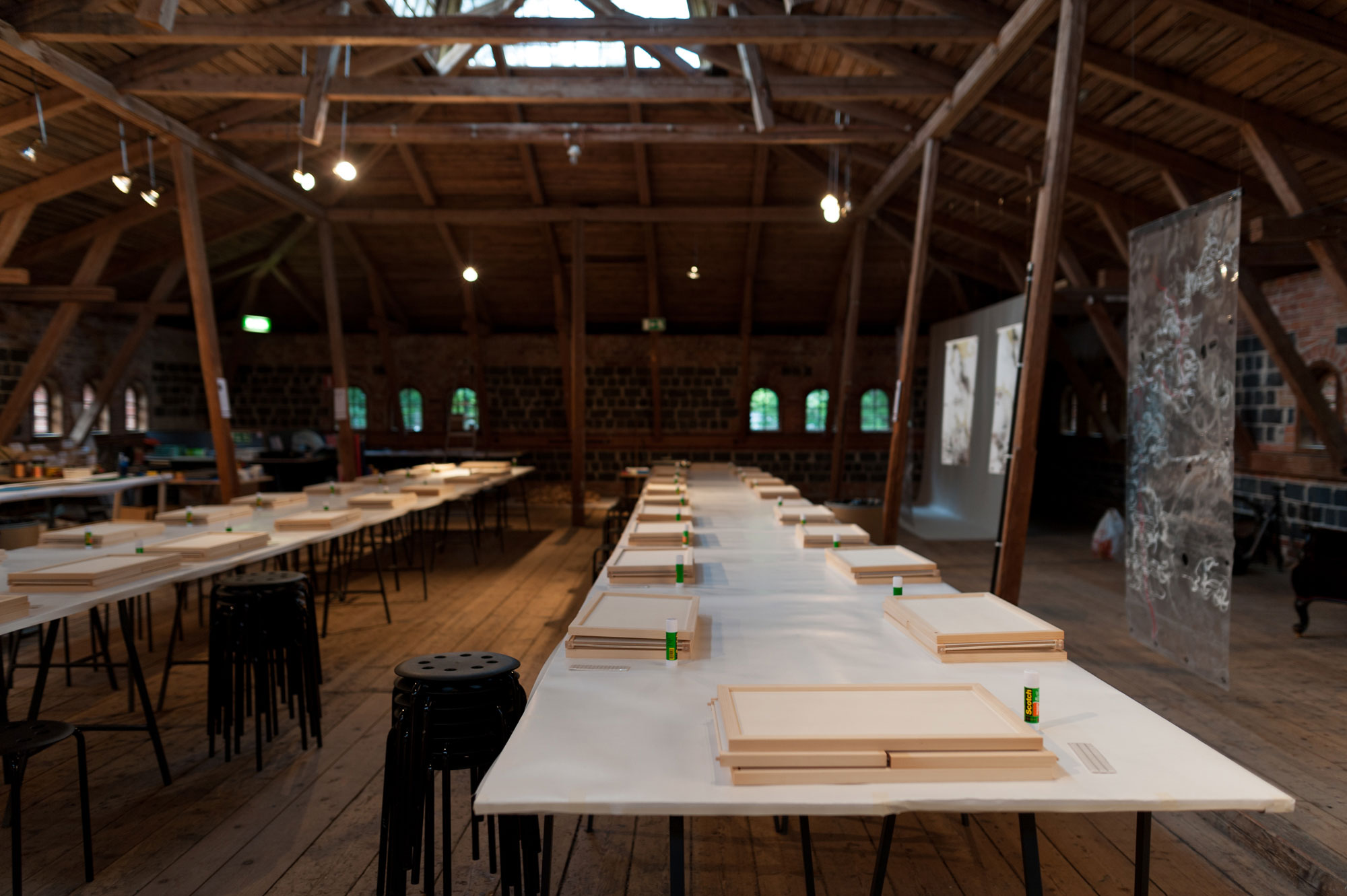 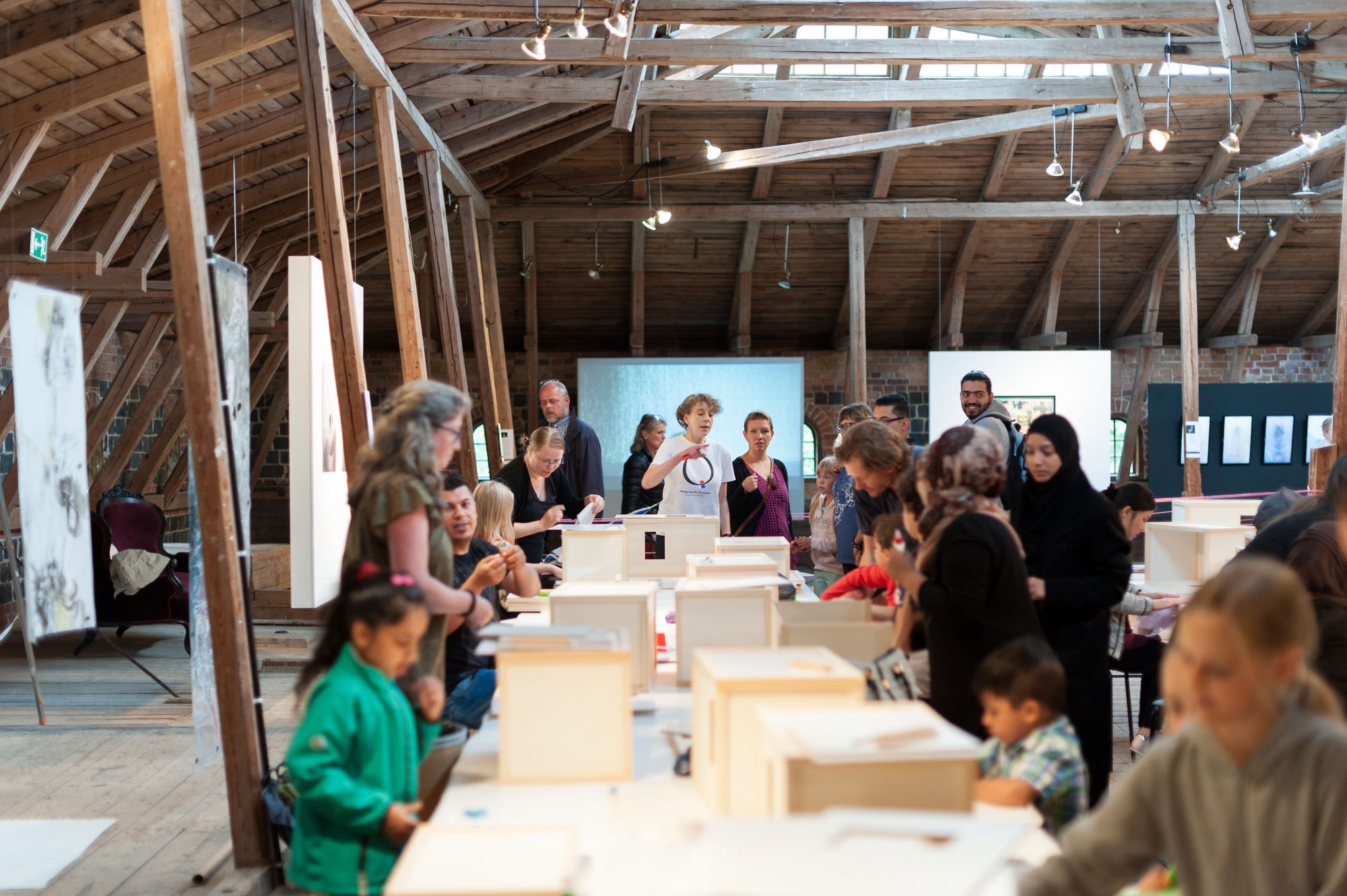 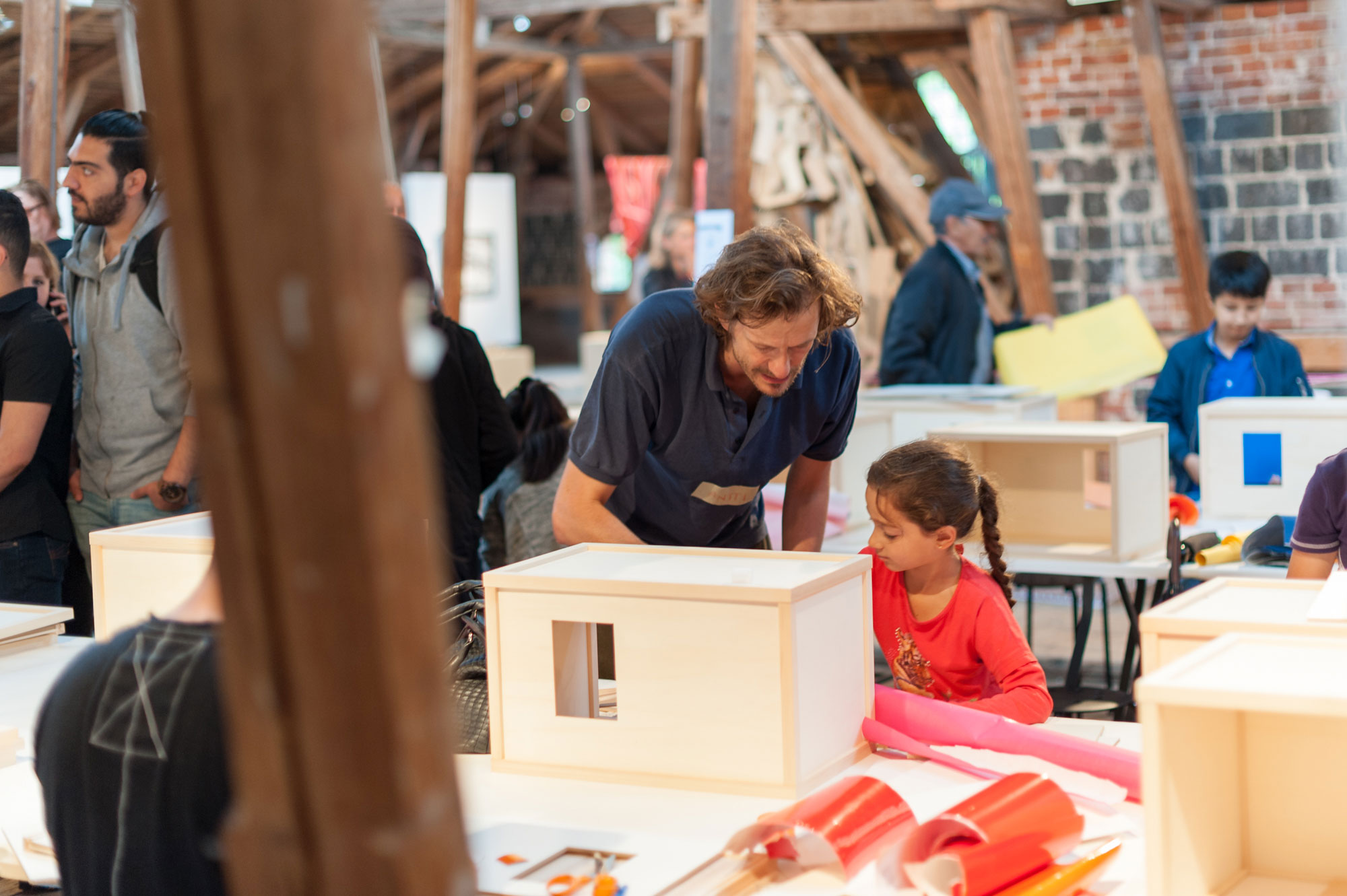 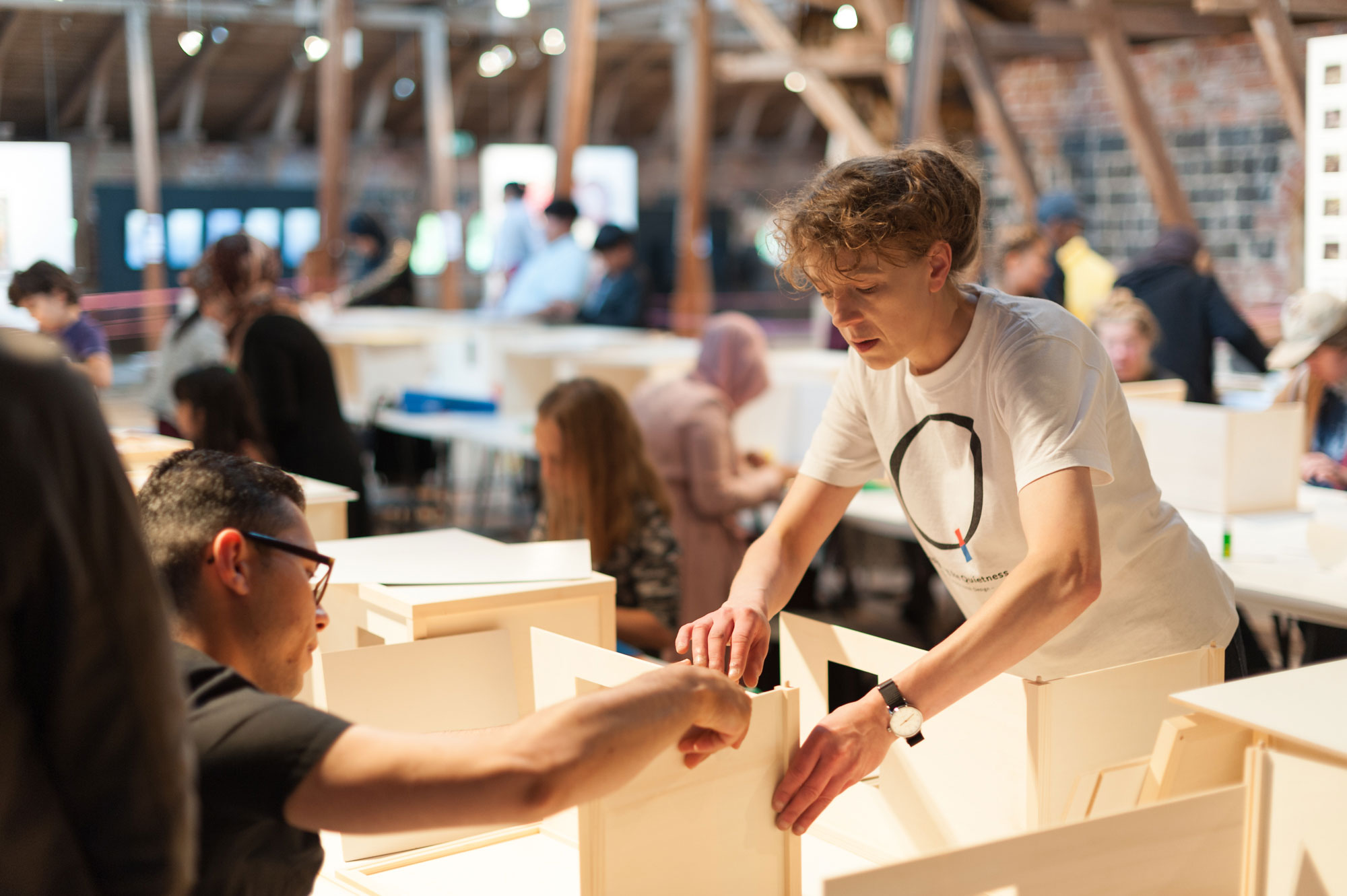 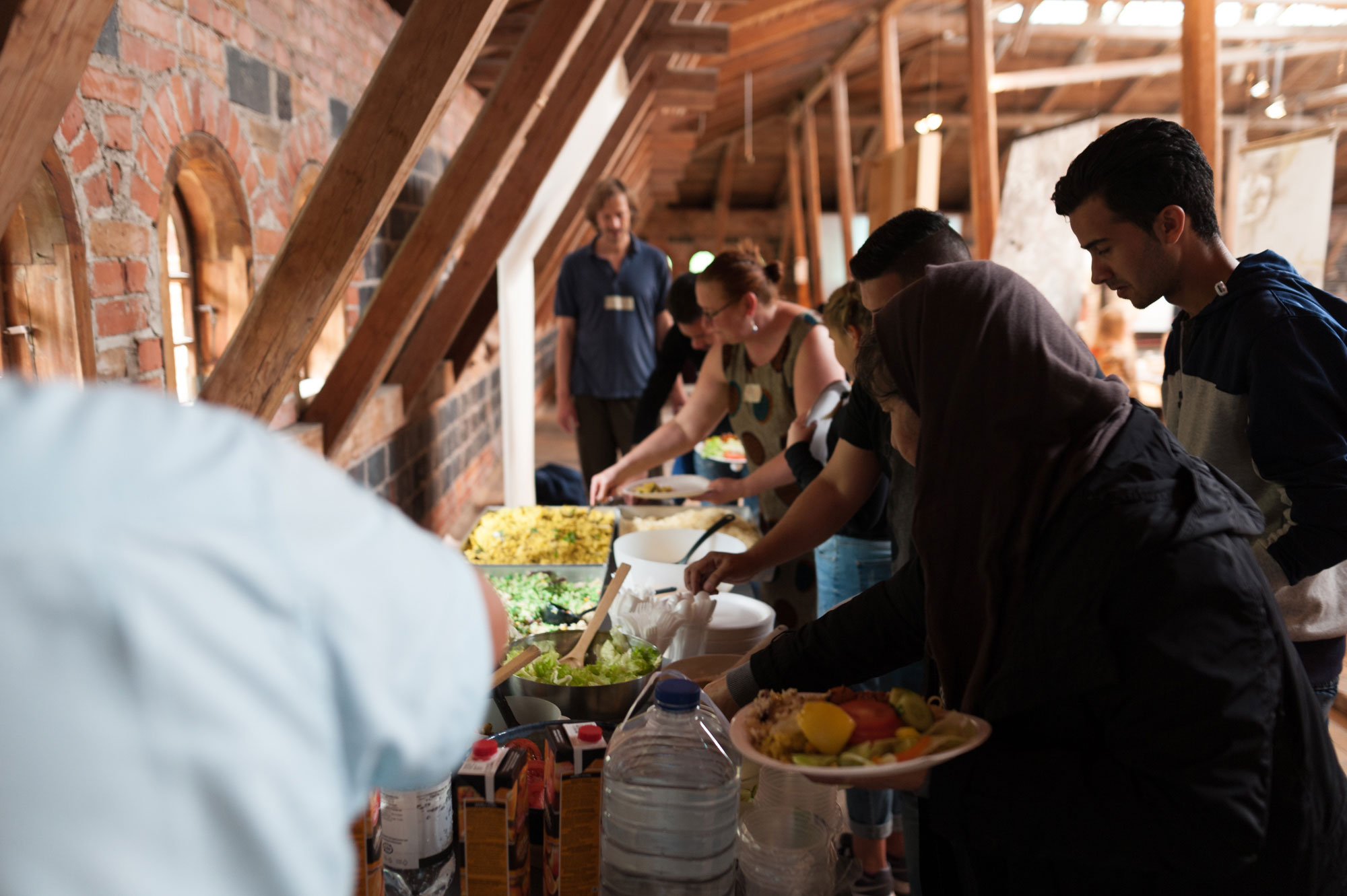 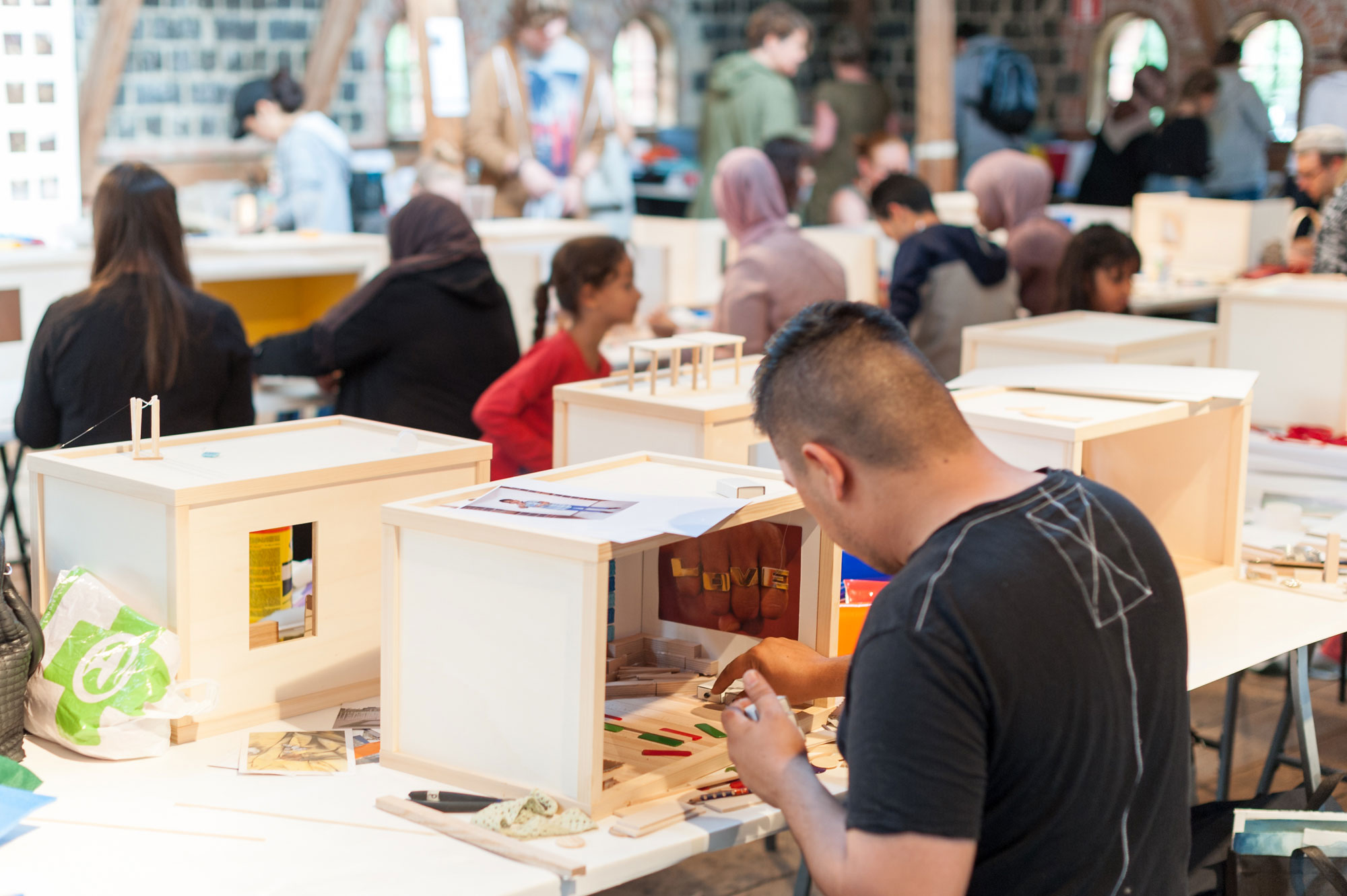 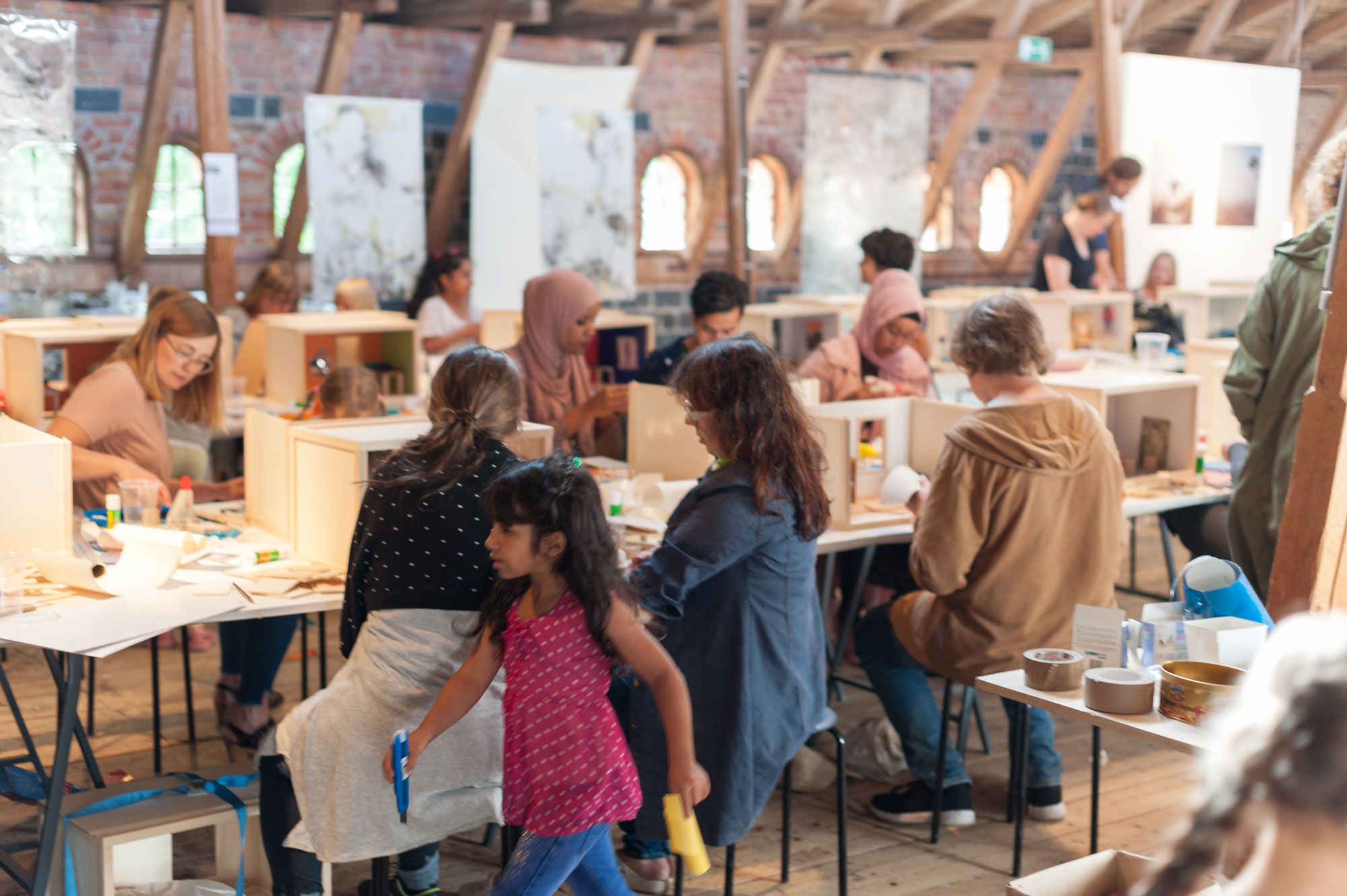 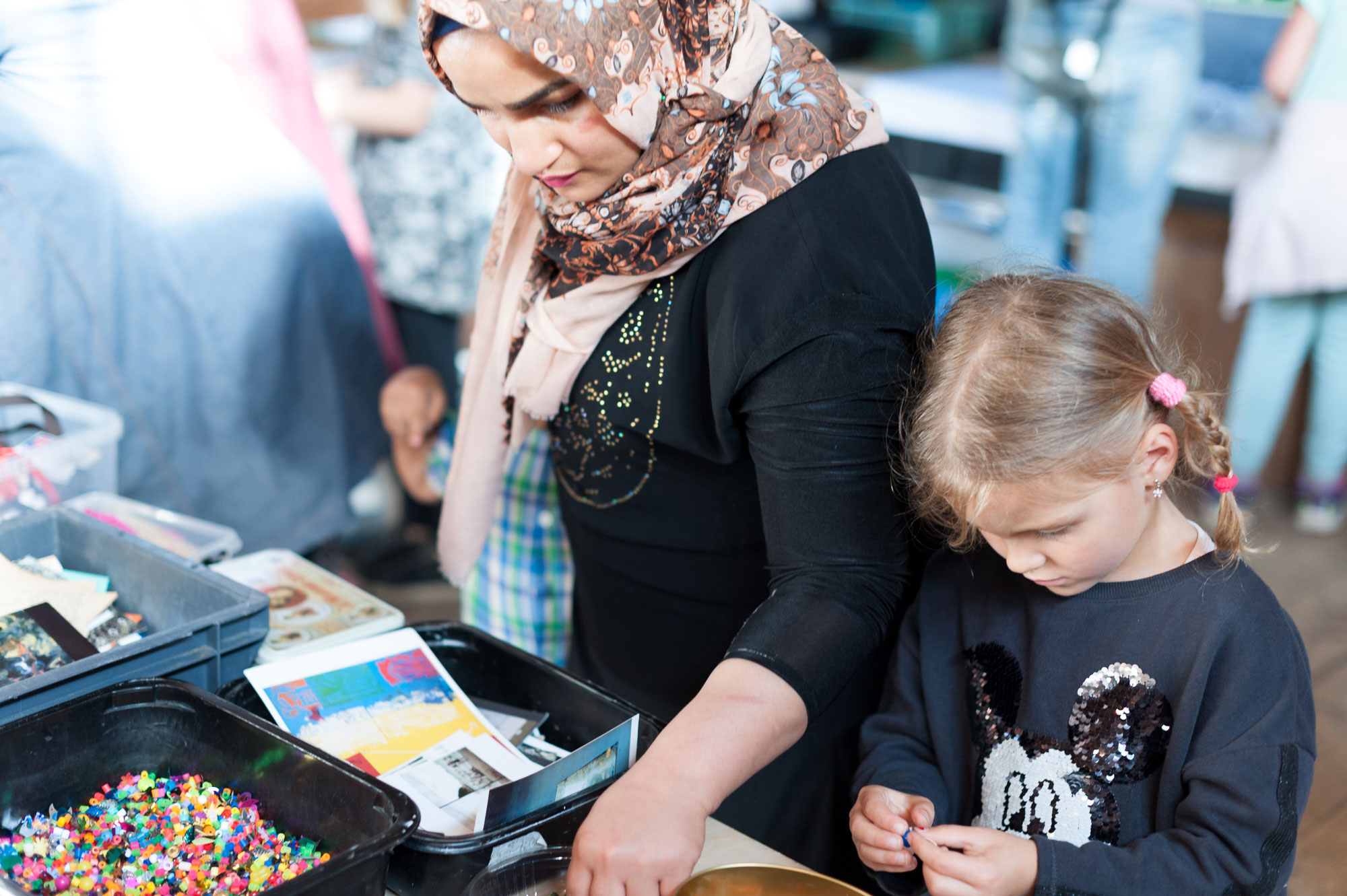 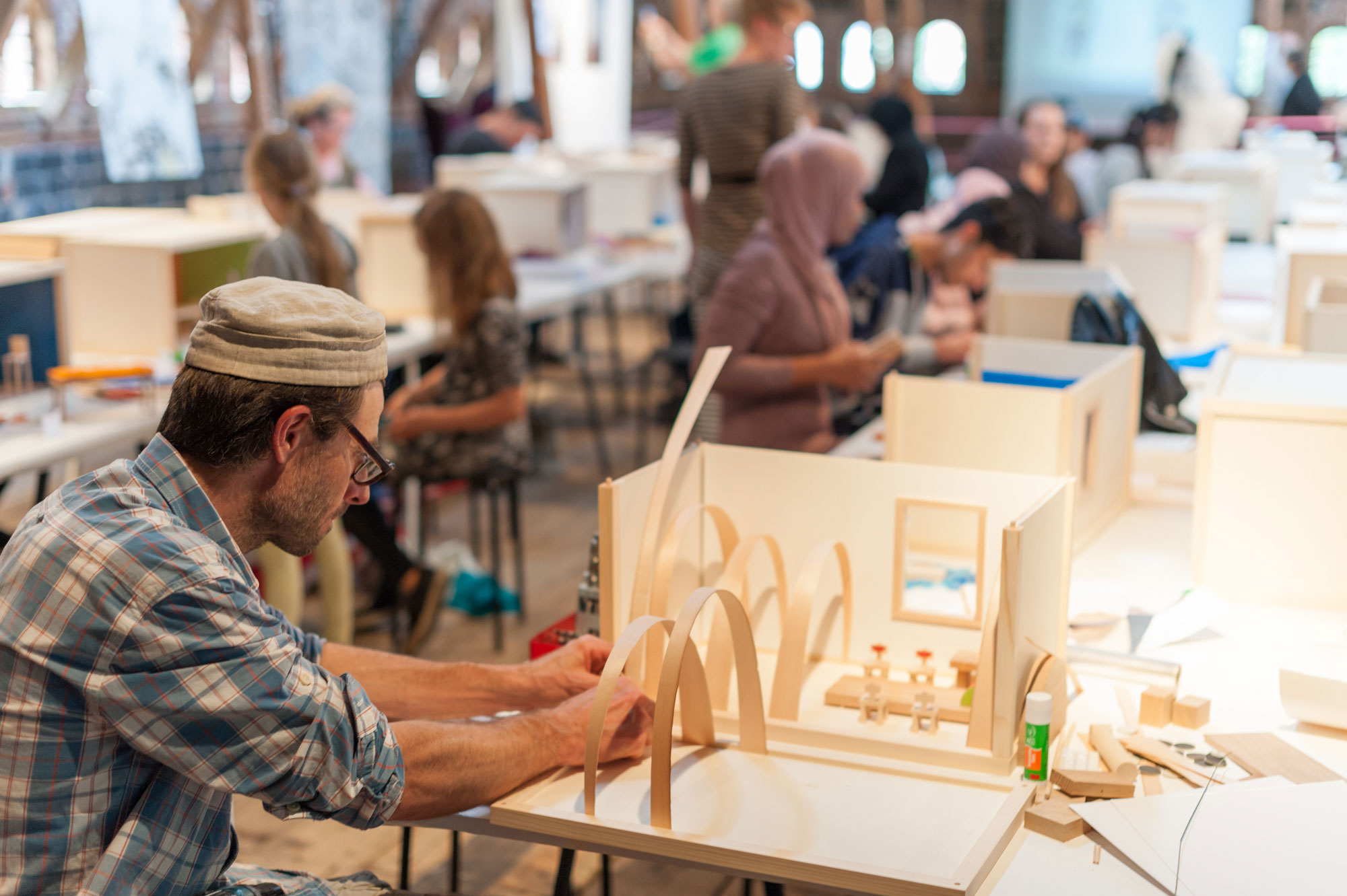 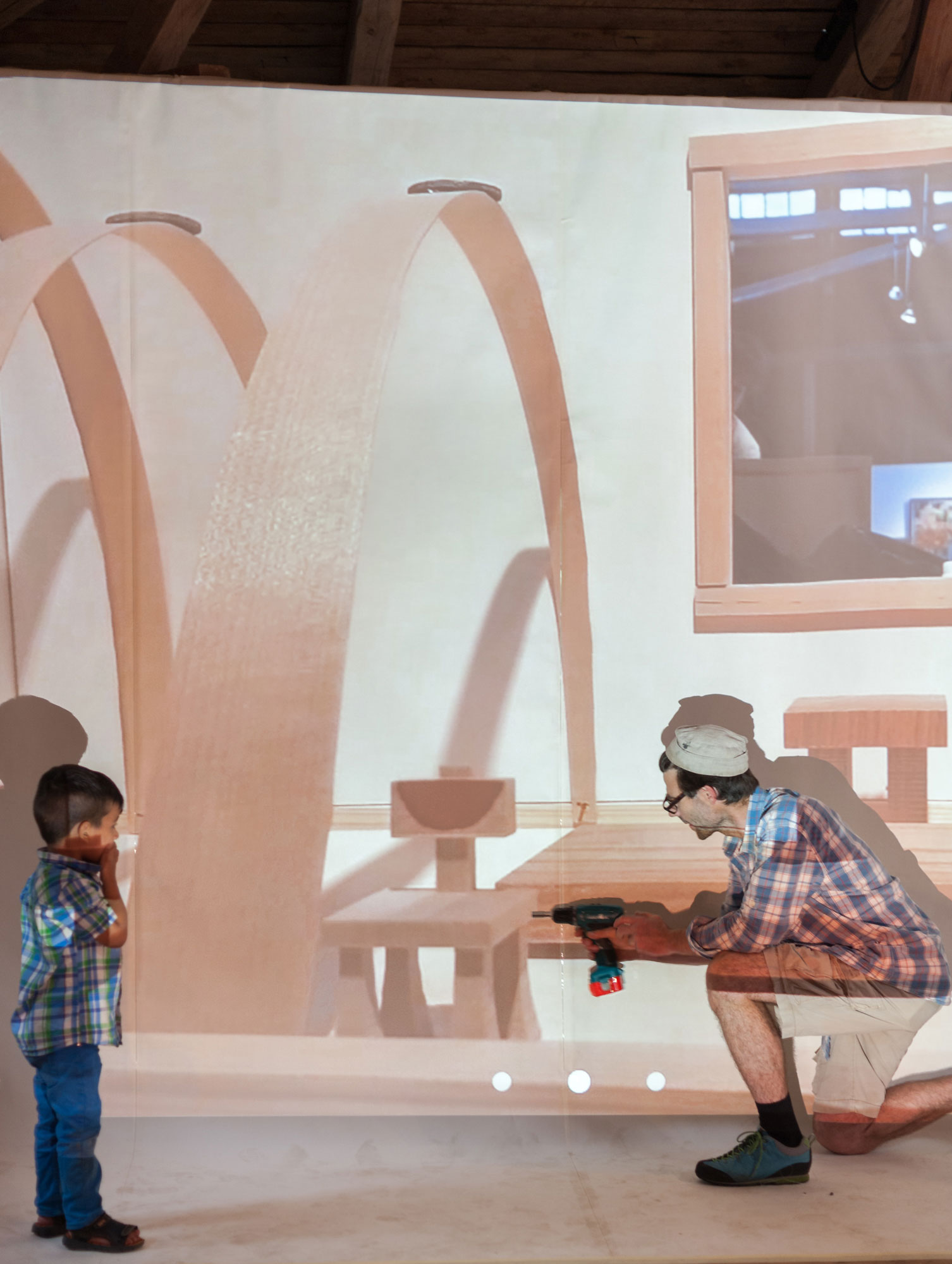